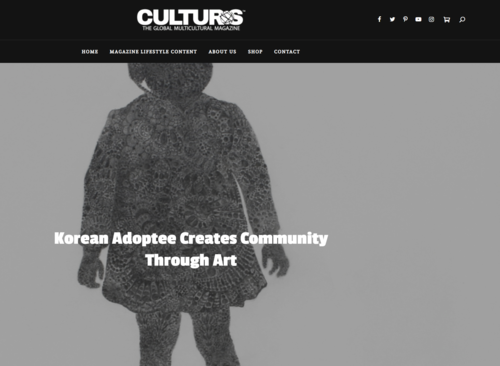 A spotlight on the Asian America and Korean Adoptee Experience.
READ MORE 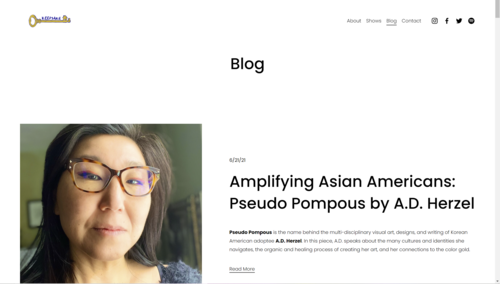 A little more about A.D. Herzel, the life, the work and the meaning.
READ MORE 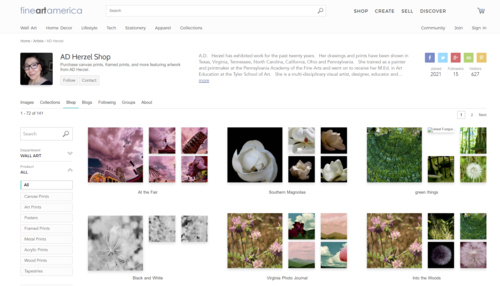 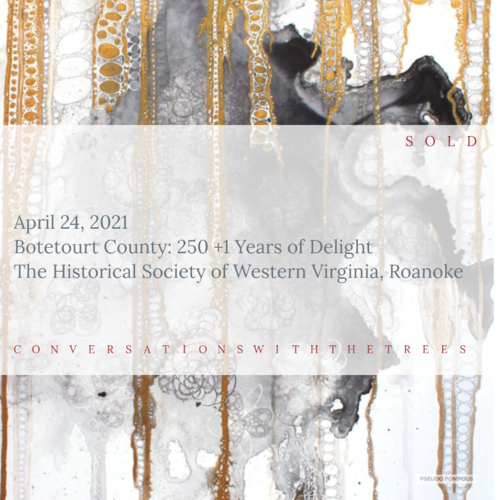 250 Years of Botetourt History in Artifacts and Art Exhibition of Historical works and works of Art by Contemporary Botetourt County Artists. A.D Herzel's mixed media work , "Conversations with the trees" and "What is a Chair" are included.
READ MORE 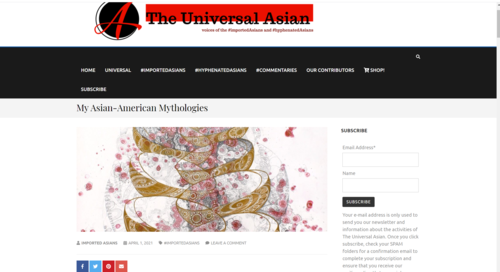 The latest image drop on The Universal Asian. Learn more about the inspiration for my works.
READ MORE 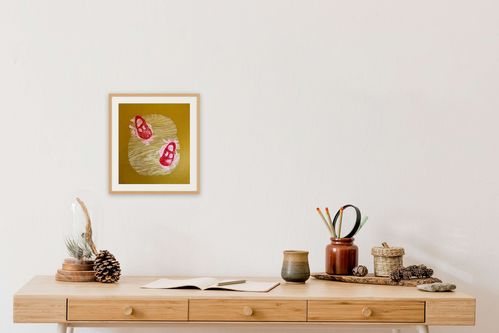 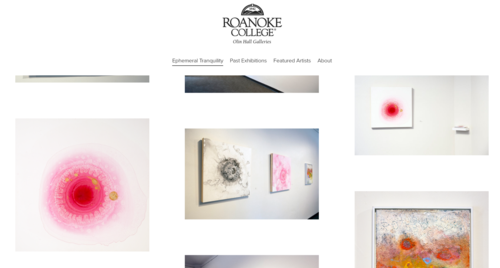 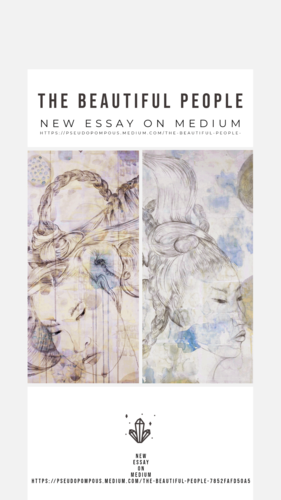 Essay on Beauty as a Korean American Adoptee. Growing up in America with White Western beauty standards and learning to appreciate what true beauty is in my middle age.
READ MORE

Writing about the Seeds from the East, Adoptee Healing Project.
READ MORE 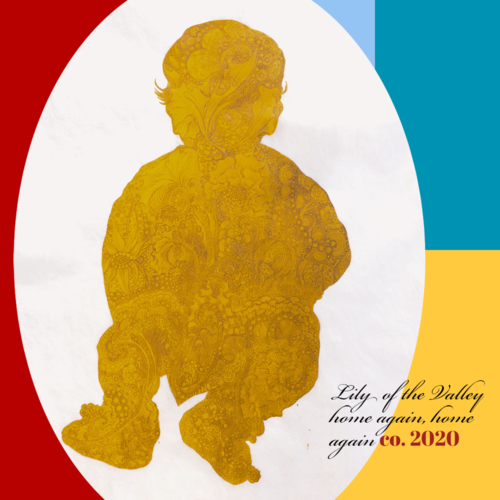 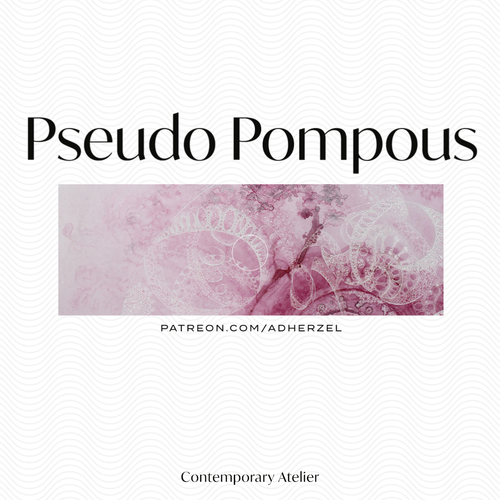 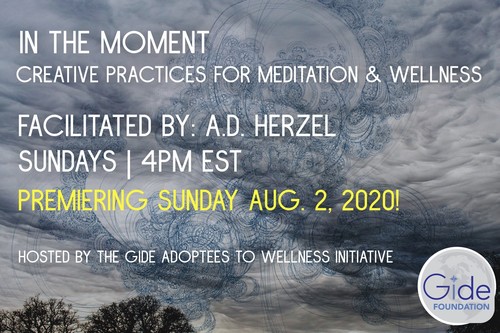 In the Moment, Creative Art and Meditation practices with A.D. Herzel 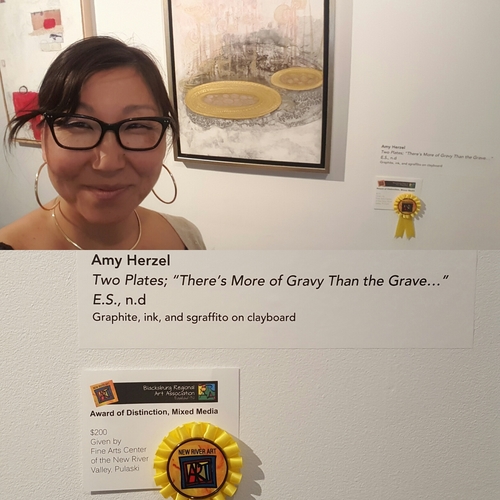 This exhibition is a joint effort between the Moss Center and the Blacksburg Regional Art Association in conjunction with the Fine Art Center of the New River Valley in Pulaski and the Floyd Center for the Arts. Every two years the show changes from one of these organizations to the next. This marks the first time the biennial has been hosted by the spectacular Moss Center and the first biennial in Blacksburg since 2013 at Perspective Gallery. Sixty-four artists from 21 different towns or cities will be exhibiting in the three galleries of the center. These artists were selected from among 389 entries forwarded to the juror.
READ MORE 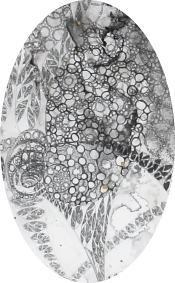 Whatsart - Review of the Cerulean Show

"Entering Amy Herzel’s gallery I was transfixed. Her works are airy, or even aerie—a secluded and isolated place high up in the sky."
READ MORE 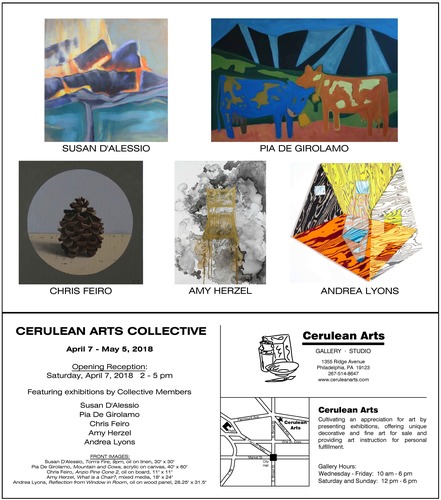 Please join us for the opening reception of “Gold & Desire – a Solo Exhibition of works by Amy D. Herzel” at the Cerulean Arts Gallery & Studio on April 7, 2018 from 2pm-5pm.
READ MORE 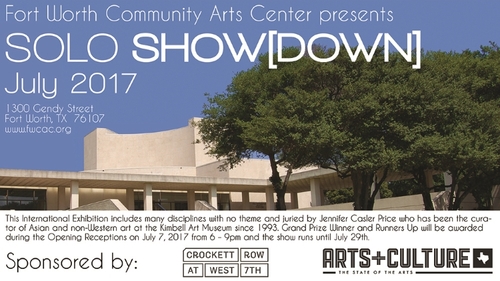 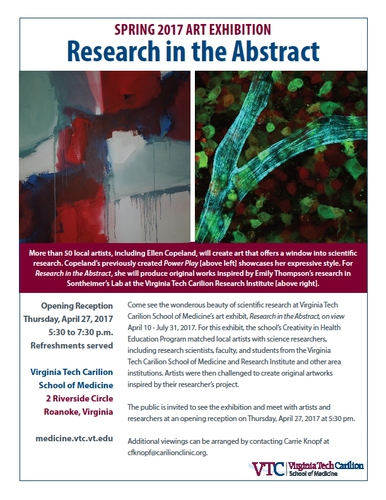 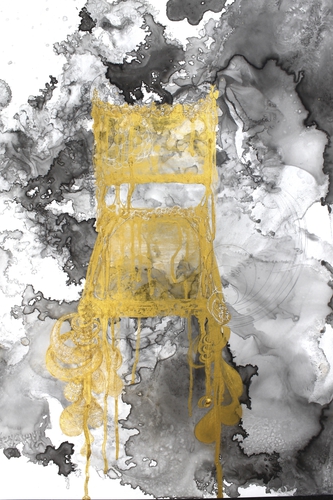 Drawing on the crest of the wave.
READ MORE 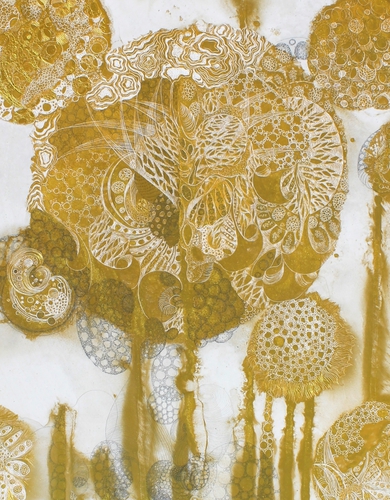 Reflections on exhibitions, sales and the work
READ MORE 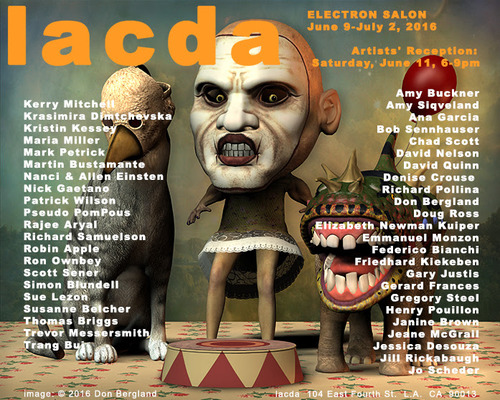 Plan A highlight on the Seeds from the East Portfolio 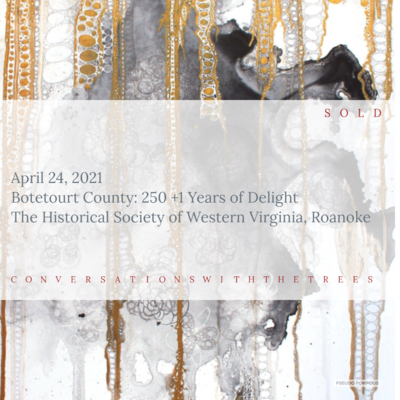 The Historical Society of Western Virginia in Roanoke
Opening April 24, 2021

On April 24, the Historical Society of Western Virginia in Roanoke will open “Botetourt County: 250 +1 Years of Delight,” an ambitious exhibit telling the history of Botetourt through its decorative arts. Bank of Botetourt, which traces its county roots to 1899, is the major sponsor. The exhibition features more than 300 items on loan from museums and private collectors spanning the United States. Covid-19 delayed the exhibit from 2020, the 250th anniversary of the founding of Botetourt County.

Highlights include a dozen long rifles, representing Botetourt’s major gunsmiths, as well as architectural elements from an 1802 log cabin. An 1809-1817 gown, which Ann Cary Selden Breckinridge of Botetourt County wore to a Congressional Ball in Washington, D. C., is on loan from Colonial Williamsburg. An 1840 sampler stitched by Eliza Pitzer has traveled from the Museum of Early Southern Decorative Arts (MESDA) in Winston-Salem, N.C.

Other notable items include the marriage certificate of William Clark, explorer of the Louisiana Purchase, and Julia Hancock Clark, a Fincastle native.  Julia Clark’s portrait (1820) and necklace (ca. 1808) have been reproduced from the originals in the collection of the Missouri Historical Society. Botetourt’s contemporary artists, including Jake Cress with his whimsical furniture, are featured as well.

Botetourt was formed from Augusta County and is named after Gov.  Norborne Berkeley (ca 1717-1770).  At the time of its creation, Botetourt County continued west to the Mississippi River and northward into the Ohio River Valley Territory, covering the present state of Kentucky and much of what is now West Virginia, Ohio, Indiana, Illinois and Wisconsin.

Incentives from colonial governors pushed Scots-Irish and German settlers into Botetourt and the Virginia frontier along the Great Wagon Road from Philadelphia. Although its sprawling territory was short-lived, Botetourt’s county seat of Fincastle quickly became a commercial outpost. Its proximity to turnpike roads and the James River and Kanawha Canal allowed manufactured goods to be transported east to Richmond, north to Staunton, and finally to the port city of Baltimore.

In the early 19th century, Fincastle attracted skilled craftsmen, targeting settlers that needed specialized goods. Gunsmiths, potters, clockmakers, cabinet makers, silversmiths, and many others lived, worked and apprenticed in Botetourt. With collections coming from more than 50 lenders across the country, both from museums and private collectors, the exhibit captures Botetourt’s vibrant artistic community throughout the 19th, 20th and 21st centuries.

Later in the year, a series of lectures sponsored by Virginia Humanities and Norris Inc. will delve deeper into historical topics related to the exhibit.

The History and Link museums will close at end of day April 10 to give time for final preparations before the opening on the 24th.  Regular admission is $6 for adults, $5 for seniors/military/students; $3 for ages 4-17; under 4 get in free. Hours are 10 a.m.-4:30 p.m. Tuesday-Saturday. The museums are at 101 Shenandoah Ave. NE in the historic N&W passenger station. For information, call 540-982-5465 or visit roanokehistory.org.