In 1956 Harry Holt and his wife Bertha adopted 8 Korean orphans from Korea. Ravaged by the war and an ultimate truce, between the U.S and the USSR and China on the Korean peninsula the country was divided. South Korea was left with many orphans, whether from interactions with American Soldiers or the poverty and deaths from the costly war. The Holts, Evangelical Christians dedicated their lives to “saving” these children and paving the way for International Adoption in America. Their mission was monikered by a passage from the Bible "seeds from the east.” This also was the title of Bertha Holt’s book, recounting their journey.
By 1970 when I was adopted the “savior” aspect of international adoption was still strong and is a message sometimes continued in Christian adoptions today. My adoptive mother, having given birth to three children already, was caught up in the movement to adopt by the religious community she joined. She subsequently adopted three Korean children: two girls and a boy. From 1970-1973 she also sponsored about 50 children who like beads on a string were supported until adoption and then immediately replaced. The children she sponsored were also 100% Korean and cared for in foster homes as was I. After my adoptive mother’s death I inherited the files and photos of these sponsorships.
It has taken me 50 years to give light to the shadow of my adoption story. This current flowering moment, rooted and wrapped in the tendrils of history is seeded by the currents of global, religious and political history. My story though textured with facets, divets and spikes is just one story in the Korean diaspora and one of the many American immigrant stories worth examining. 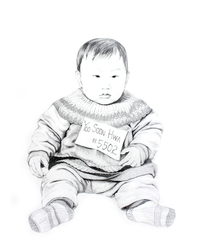 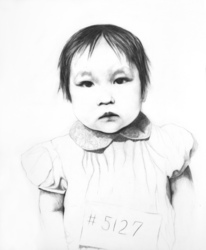 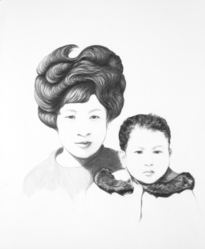 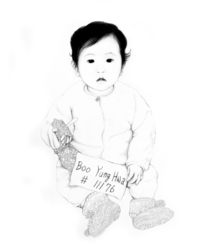 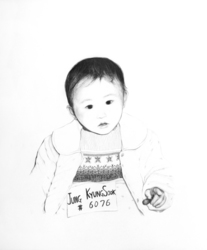 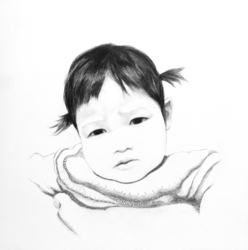 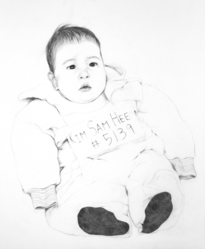 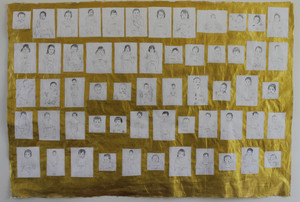 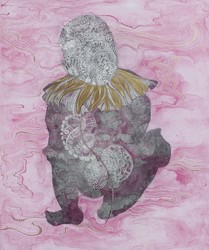 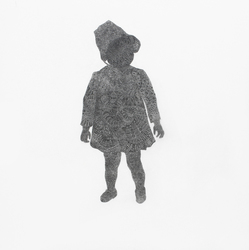 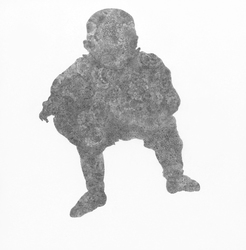